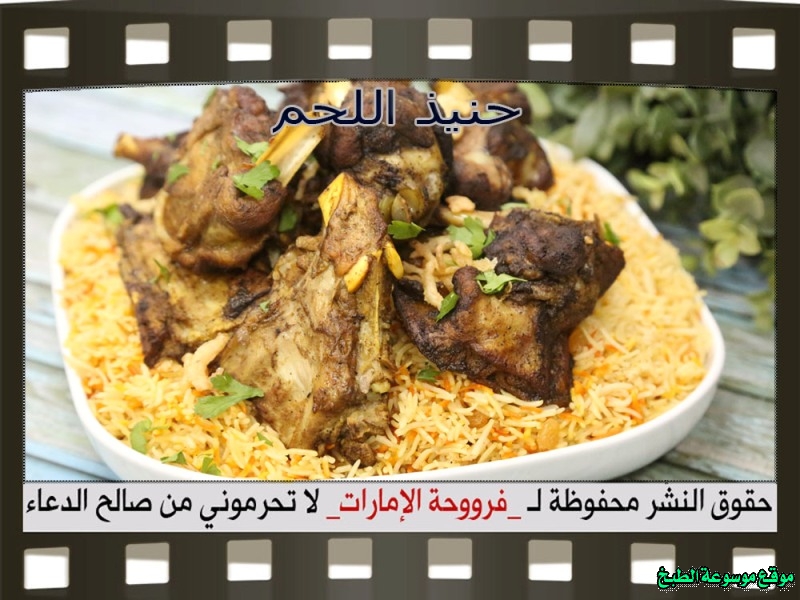 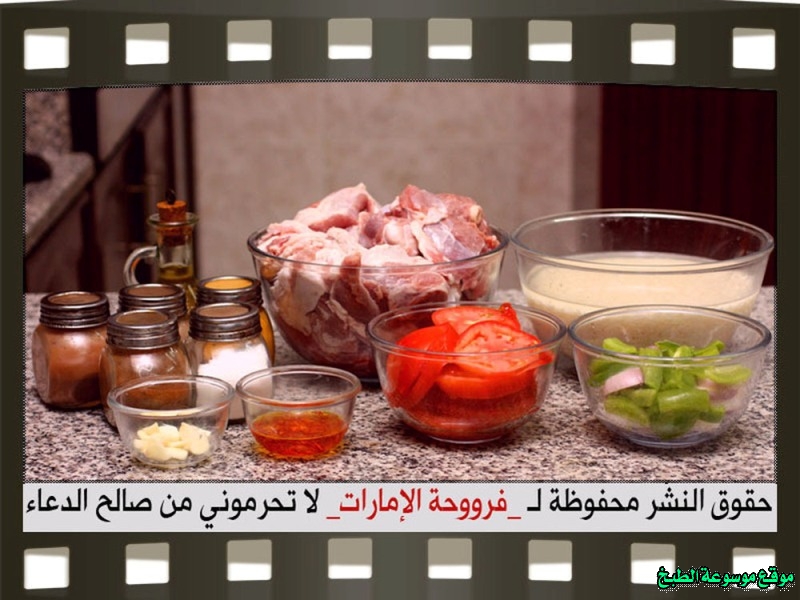 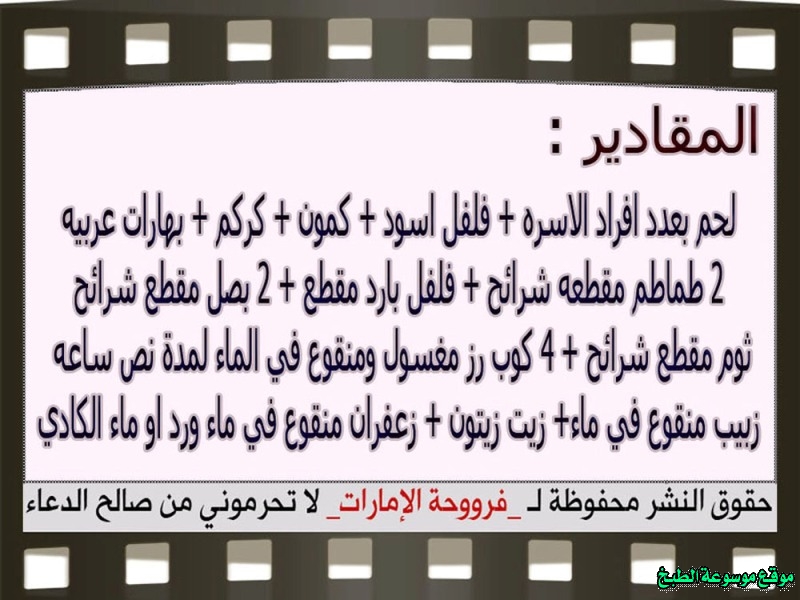 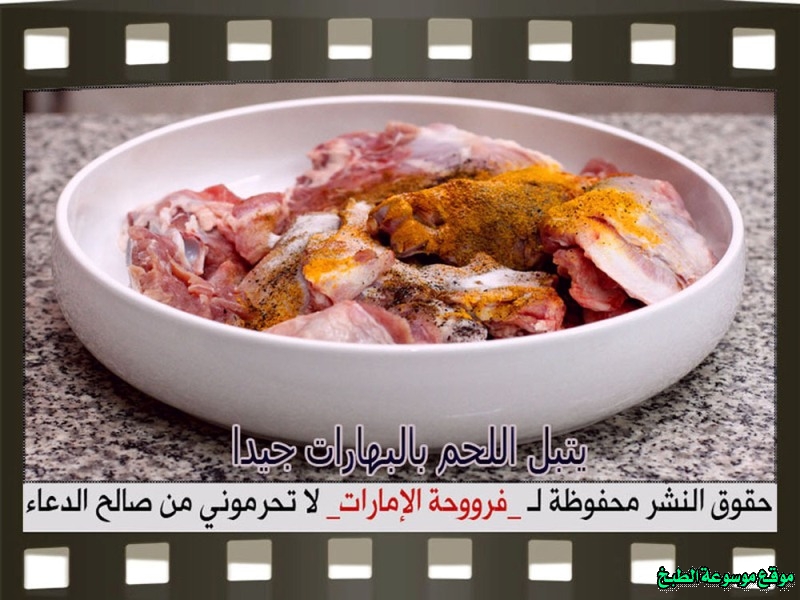 Season the meat well with spices 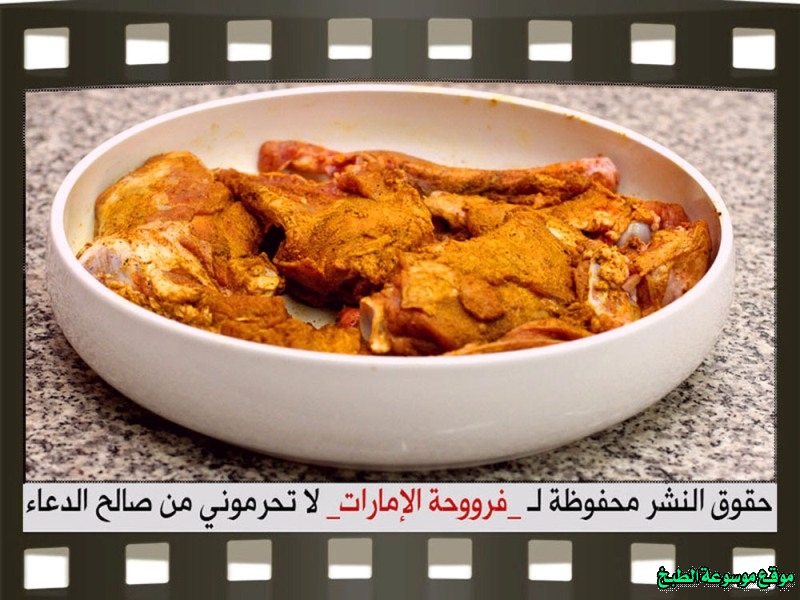 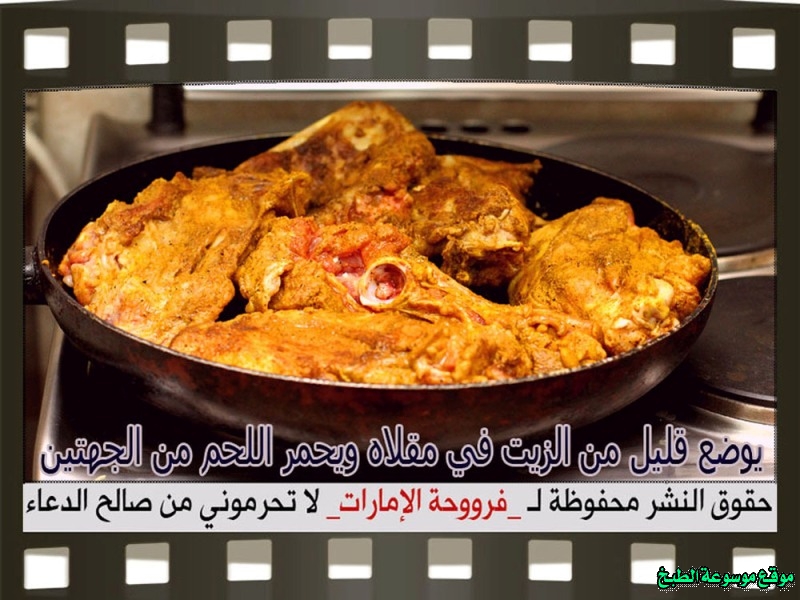 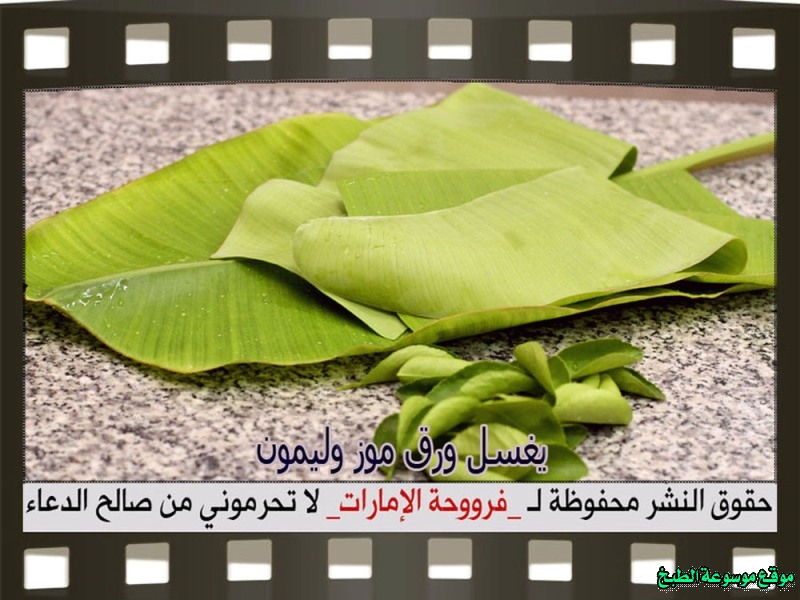 Wash the lemon and banana leafs 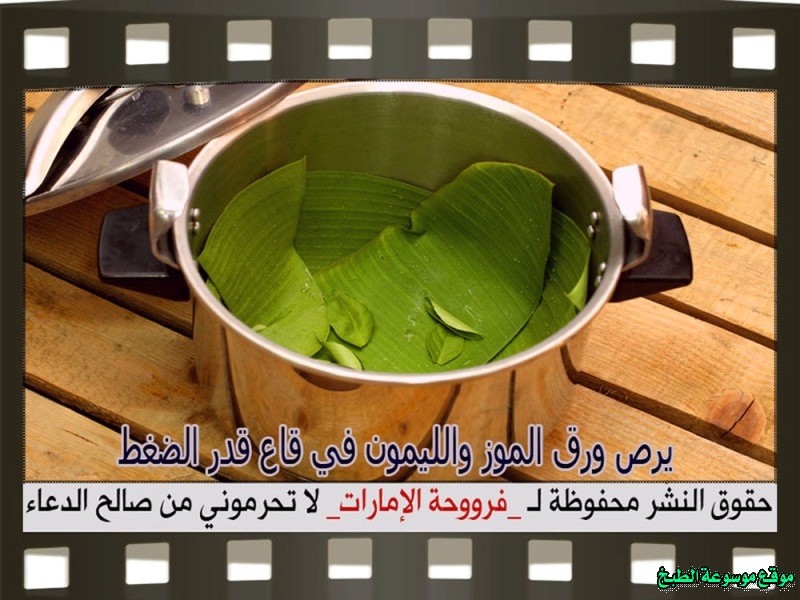 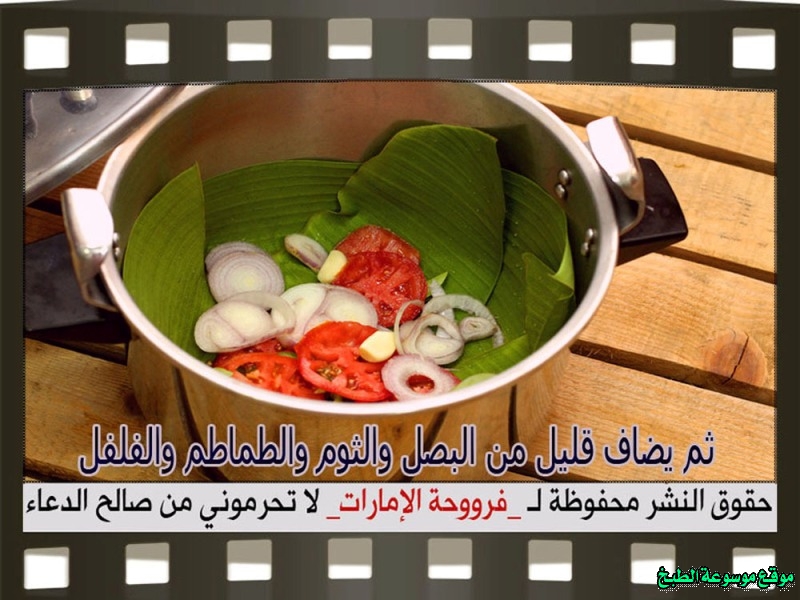 Then add some tomatoes, peppers, onion and garlic 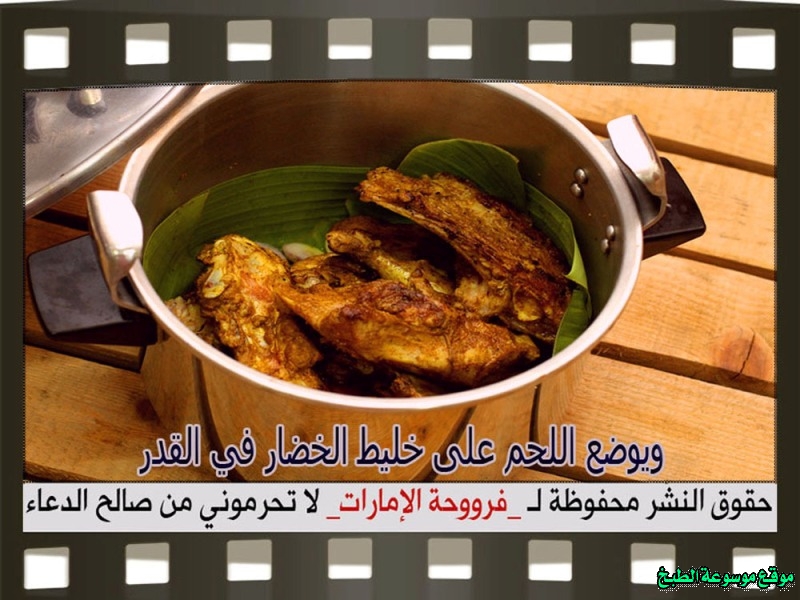 Put the meat mixture vegetables in a pressure cooker 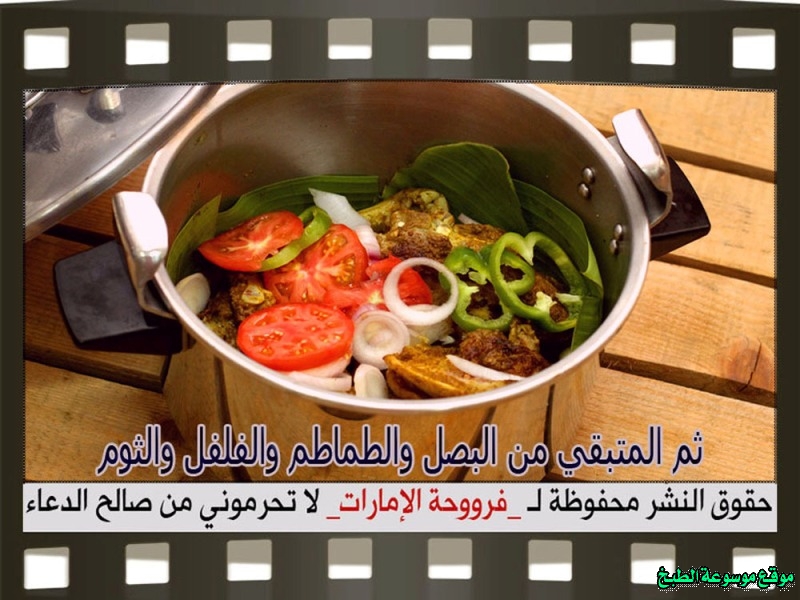 Then the rest of the vegetables, tomatoes, peppers, onion and garlic 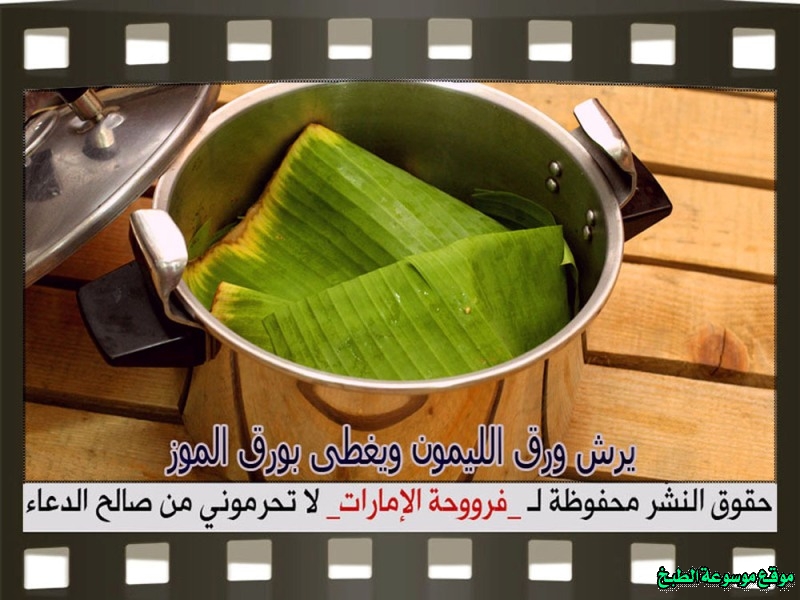 Put lemon leafs and then cover with banans leafs 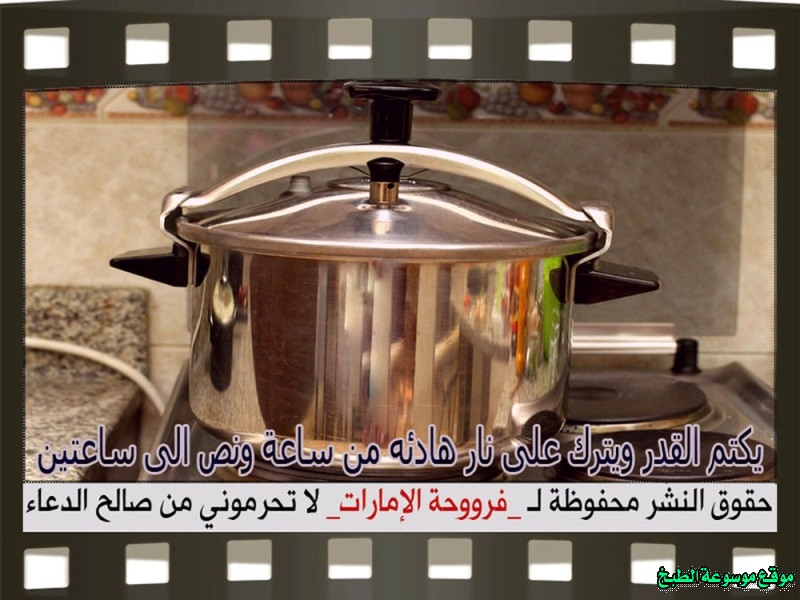 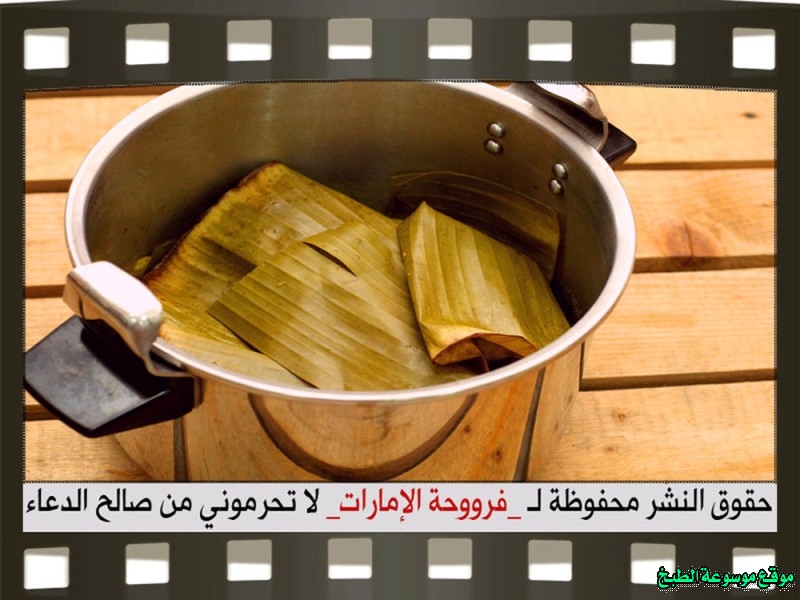 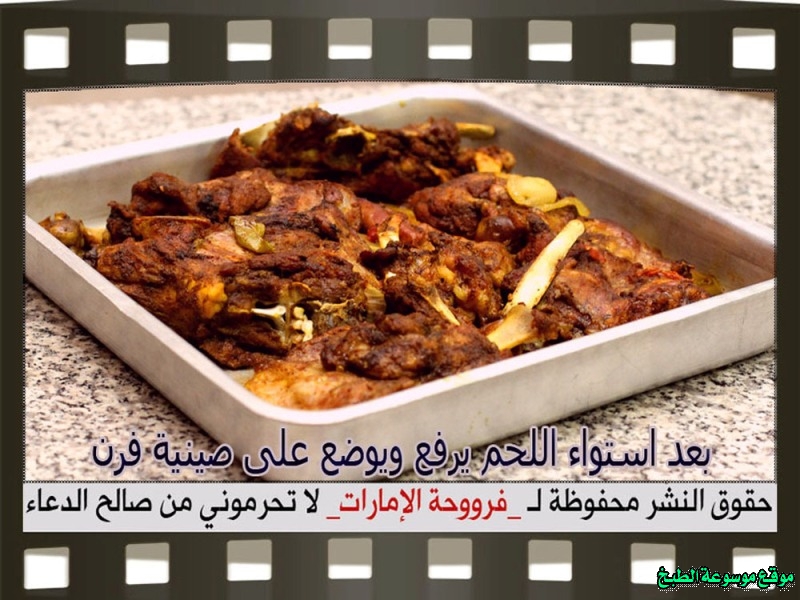 After the meat well cooked put it on the oven tray 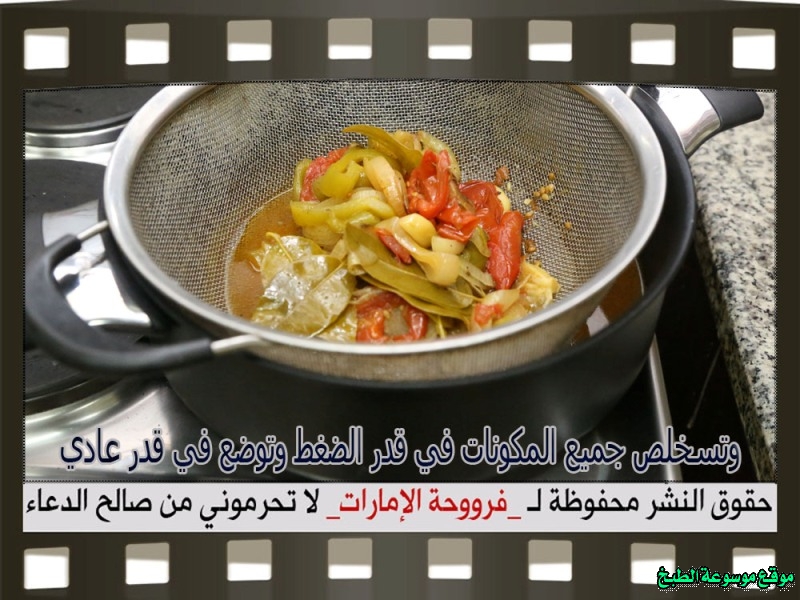 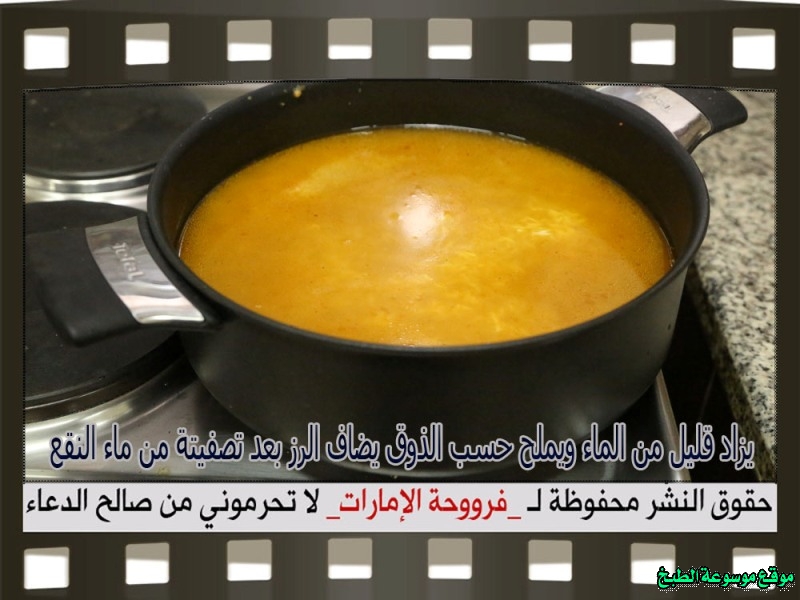 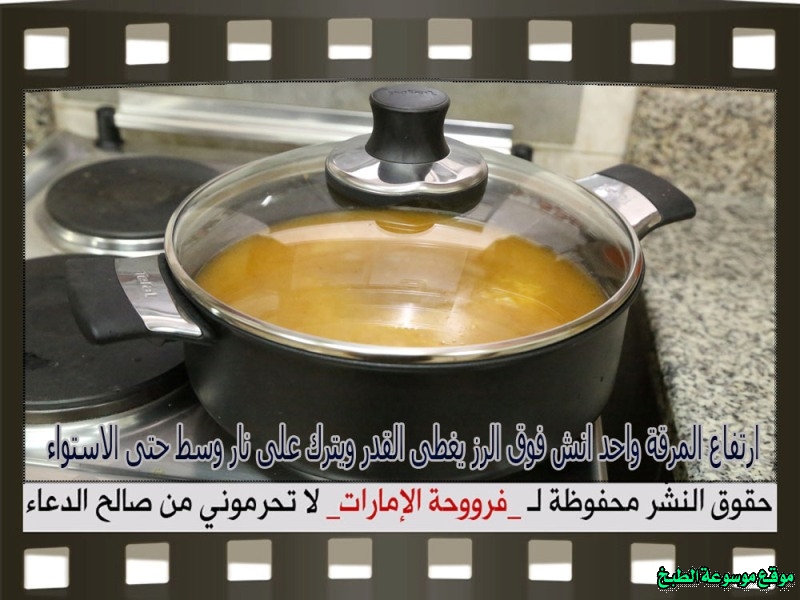 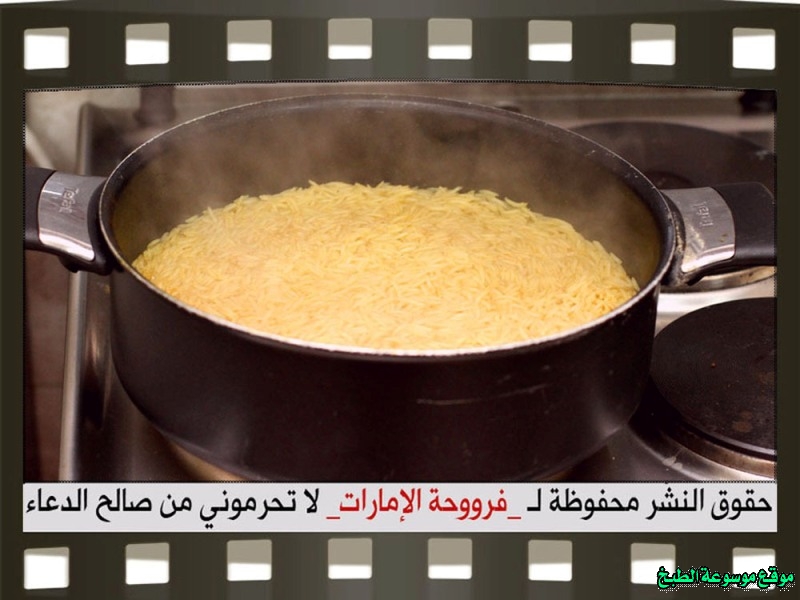 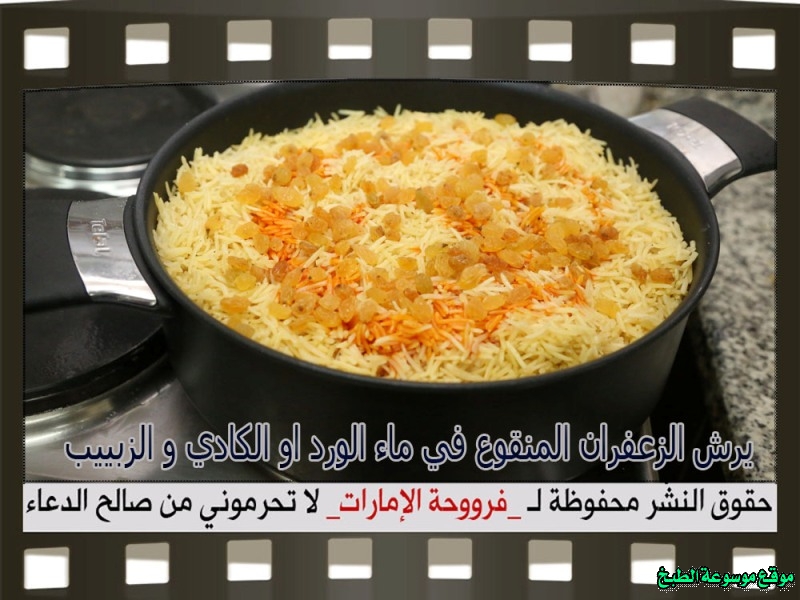 Sprinkle the saffron soaked in rose water and raisins 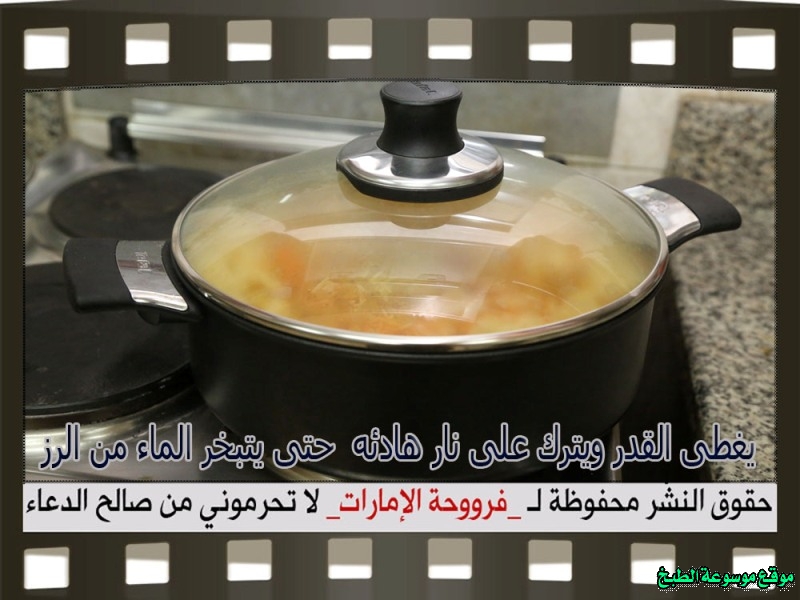 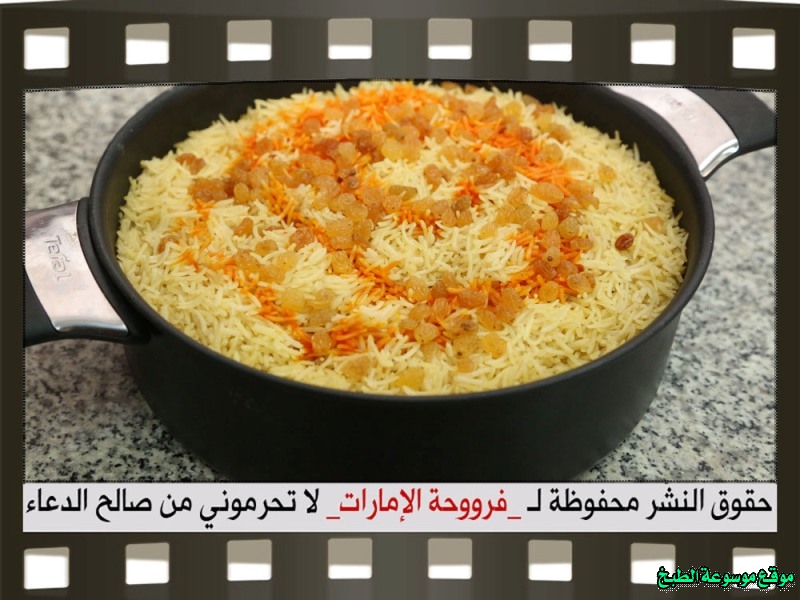 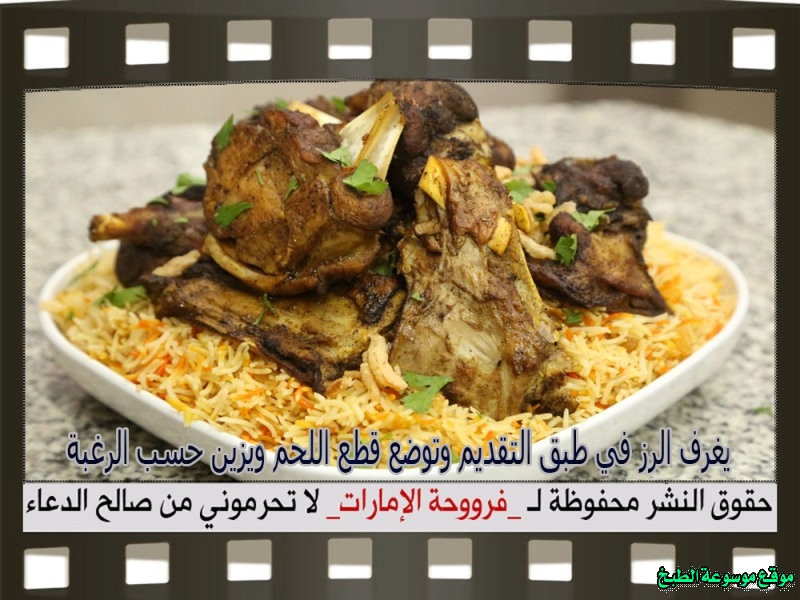 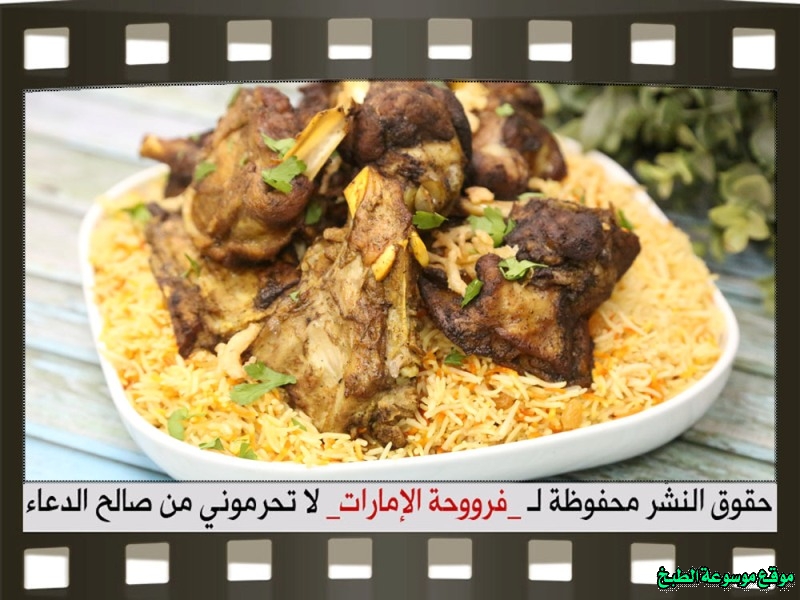 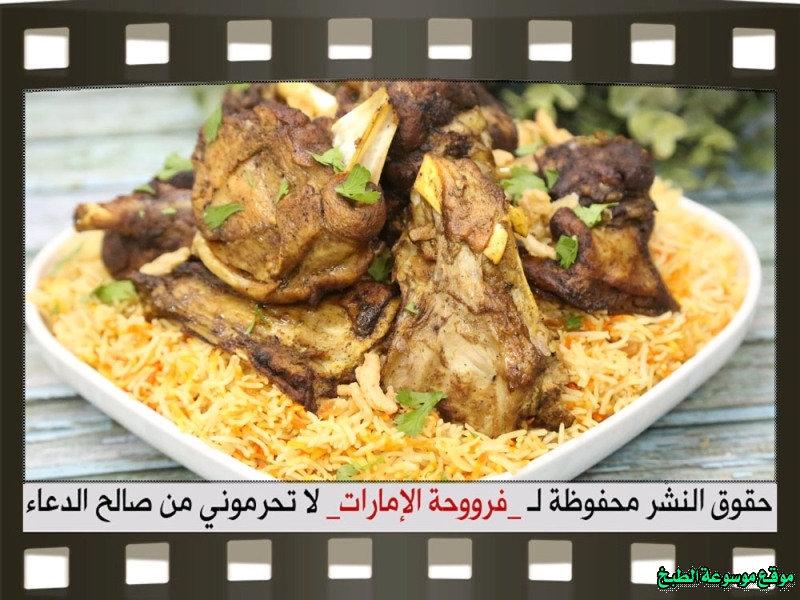 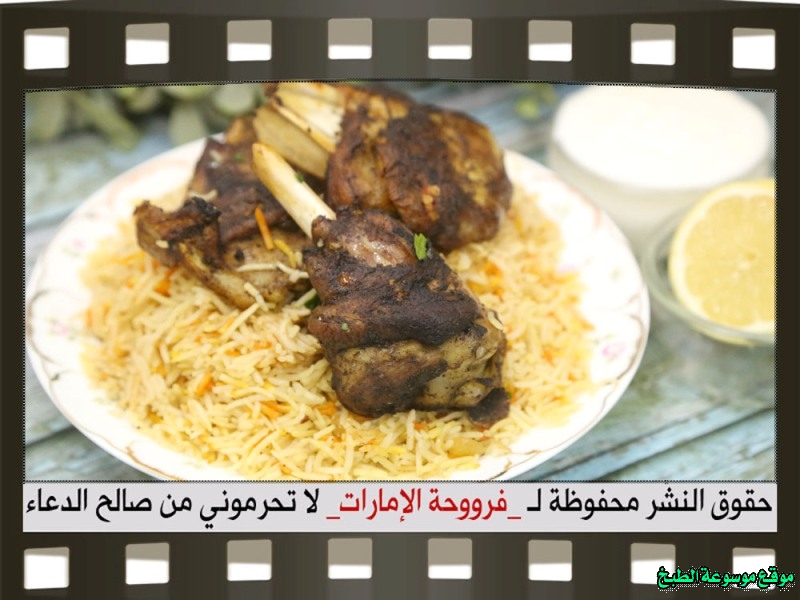 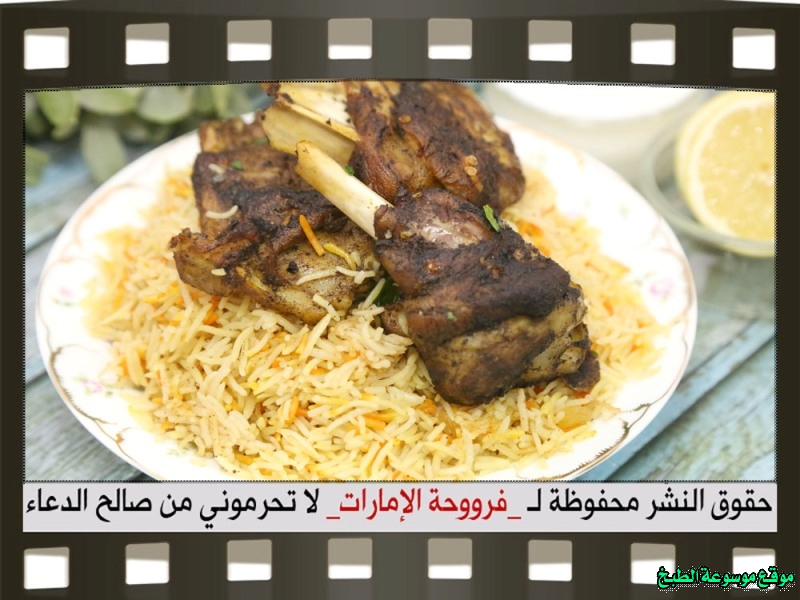 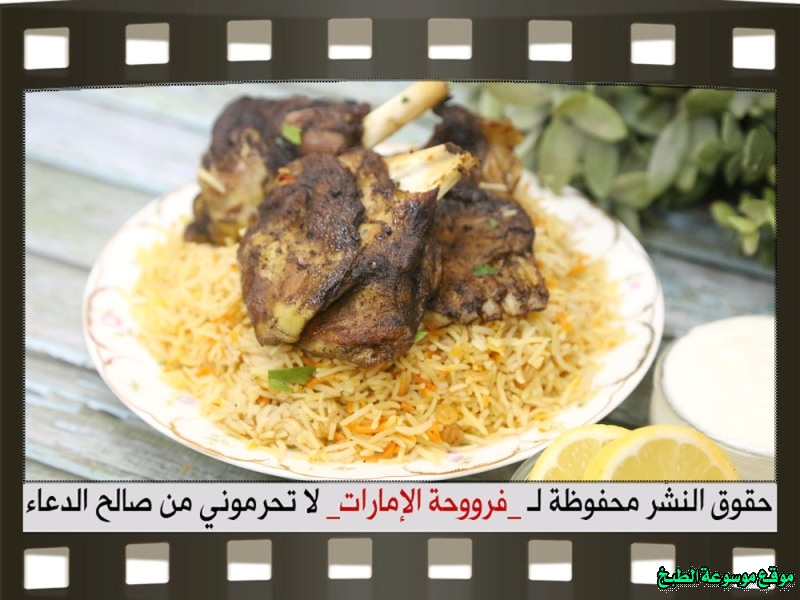